Switzerland is the best country in the world: Report 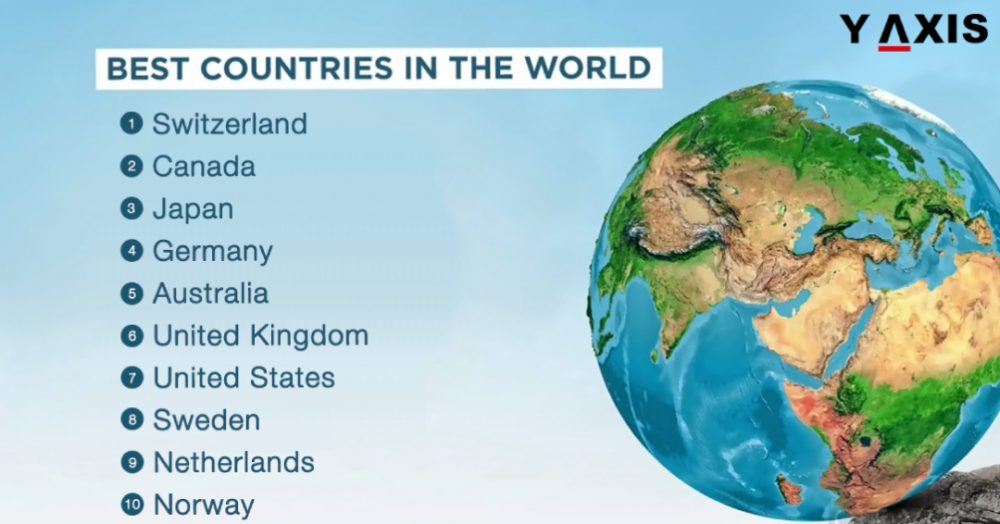 The 2020 Best Countries Report is out, and Switzerland, Canada and Japan continue to reign in the top 3 positions.

Here are the 2020 Best Country Rankings:

Best countries to start a business:

Best countries for quality of life:

Countries with the most powerful passports in the world in 2020