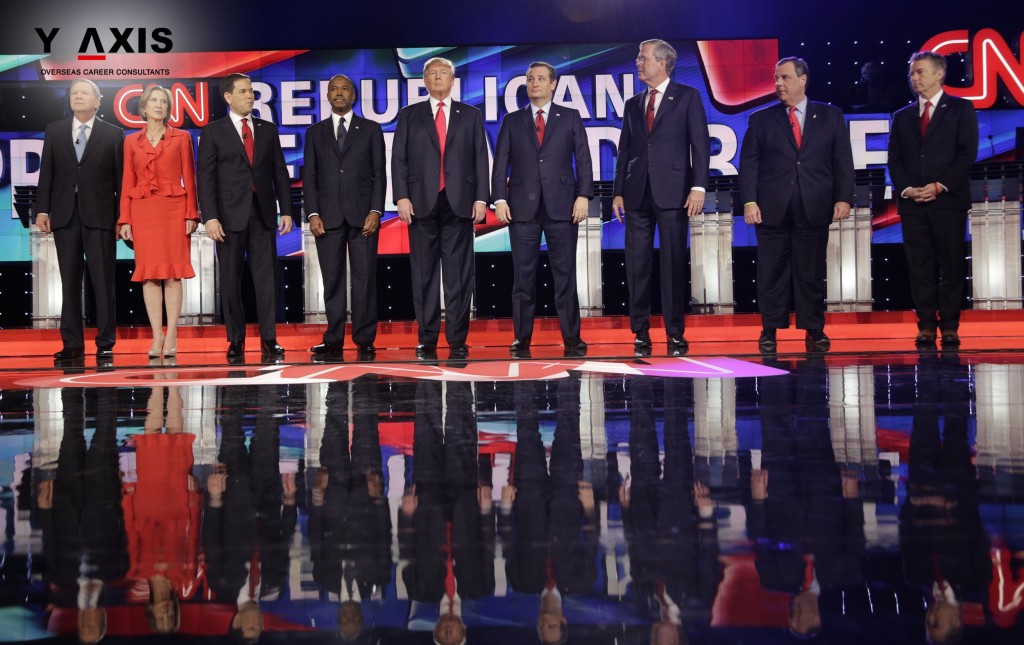 Trade groups representing some of America’s prestigious technology companies are appealing to the presidential hopefuls in the US to adopt a more immigrant-friendly stance that would encourage more skilled immigrants to come to their country and live there.

An open letter, signed by 13 trade associations, released on Wednesday, urged them to address a host of issues, including reducing government access, user information and approving trade agreements.

The groups represent world’s top technology companies such as Apple, Amazon, Google and Facebook, besides others. The groups said that they propose policy recommendations, offer their time resources and creativity to support the future of the US.

Encouragement from the groups to highly skilled migrant workers does not go down too well with Donald Trump, the premier candidate of America’s Republican Party, who is known for his tough posturing against skilled migrant workers. Although he has stated that he was veering away from the stance he took on immigrants earlier, his position on immigration continues to be unfavorable.