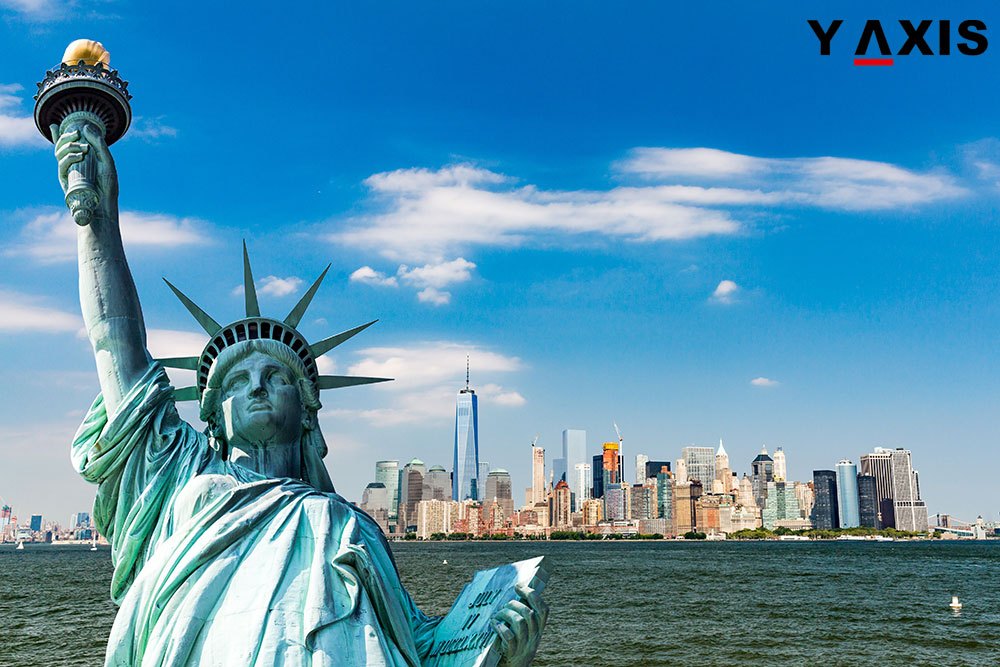 According to the 2016 Dice Tech Salary Report, average salaries in the technology sector have registered the biggest rise in salary on a year-on-year basis, with a 7.7% growth and an average of $96,370 per annum. The report also brings out the fact that contract rates and bonuses have also risen from 2014, with tech salaries in the six metros experiencing a first-time high of six figures as per the decade-long survey. Hike in wages is evidence of a solid business environment for tech professionals, 62% of which have been higher salaries since the year 2015. Close to 50% of the survey respondents received upward mobility in their companies which was accompanied with an increase in salary; of these, 38% of the respondents got the hike based on merit and 10% receiving a hike due to internal promotion.

The second highest reason for hikes in salary, which comes to 23%, is because of job changes. Bonuses have become the norm in the industry with a 7% increase in the average bonus payout to $10,194 from 2014. Although only 37% of the tech professionals received a bonus in 2015 (which has not changed much since last year) it has however increased since 2009 when only 24% of the professionals were paid a bonus. Experienced professionals in the tech industry were more likely to receive a bonus which was also applicable to experienced professionals in the utilities, hardware, media/entertainment, telecom and BFSI industries. Professionals who had less than two years of experience were not given out bonuses, but new hires in tech saw a rise in their salaries with this level experiencing the highest increases in average salary among technology workforce. The report pointed out that this was due to the wage pressure for tech jobs at entry levels and the willingness of the employers to pay higher for fresh talent.

Bob Melk, President of Dice, stated that the tech industry is highly competitive with a high demand for skilled workforce and low rates of unemployment in the sector. Most employers understand the need for offering competitive salaries in order to attract the best of the talents. Melk further added to his statement that it’s promising that the tech industry is working on filling open seats and also rewards the talent for its efforts. Per hour salaries for contractors also rose by 5% to $70.26 per hour; however, contractors in the tech industry were paid quite lower than their peers in healthcare, chemical/industrial, energy/utilities, and the professional services industries.

Satisfaction levels of the workforce with regards to salaries slightly rose from 52% to 53% this year, with 67% of the respondents reporting a higher confidence in job prospects. More than one third or 39% of the respondents intended to switch employers in this year. Although surveys point out the fact that technology professionals are content with their salary, a small percentage of this workforce is discontented with salary. Melk opined that it’s long overdue for such professionals to either ask for a raise or find better employers.

Excerpts from the reports show that the average salaries for tech professionals in seven markets reached a six-figure mark for the first time in the USA. Experienced tech professionals in the Silicon Valley have already been posting an average take-home salary of a million dollars and above, making them the highest paid workforce in the USA. Of the highly paid markets that are spread across coasts, Minneapolis makes a surprising entry.

Highly paid skill sets are from the Big Data and cloud domains, with new entrants like CloudStack, HANA, Puppet, and OpenStack making an entry in the top 10 highly paid skills charts. Melk stated that with the growing need for businesses to expand and optimize their technology infrastructures, most employers recognize the need to securely store, manage and process large databanks. Melk stated that this was where Big Data or cloud expertise was highly in demand. Most profitable companies today are acutely aware of hiring professionals who understand business goals and strategy as partners in business success than seeing them as employees.

Interested in technology jobs in the USA? At Y-Axis, our experienced counsellors can help you chart your career path and also assist you with the visa application process. Call us today to schedule a free counselling session with our process consultant to get started with your dreams!