Thinking of study abroad in Asia? 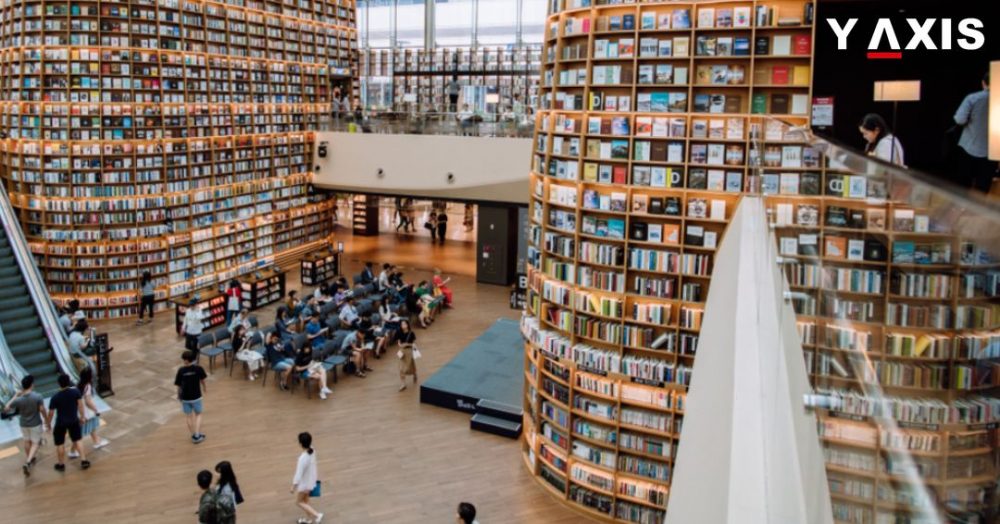 Study abroad can be motivated by a variety of reasons.

A significant portion of the students that are convinced that they want to study abroad seek out foreign universities for the international level of education imparted. There are many others, on the other hand, that approach study abroad consultants for becoming globally employable in the long run.

When it comes to the most sought-after study abroad destinations worldwide, we find various established names in the list – Australia, Canada, the U.K., the U.S., Germany, France, Europe, and Ireland.

Nevertheless, an increasing number of students – domestic as well as overseas – are choosing to study in Asia instead.

With rapid growth in higher education, there are many viable options available in Asia for prospective students looking at higher studies.

Where can I study abroad in Asia?

Many Asian universities have earned their place on the highly competitive QS World University Rankings 2020.

Here we shall see 3 destinations in Asia for study abroad.

Singapore, though a comparatively small country, is recognised as the world leader where it comes to innovation and research.

QS Best Student Cities 2019 featuring 120 of the world’s best, gives the 20th place to Singapore. Top 3 on the list include (from first to third, in order) – London, Tokyo, and Melbourne.

As per the QS World University Rankings 2020, Singapore has the following in the global Top 500 –

Are you thinking of getting a student visa for Japan?

As per statistics by Japan Student Services Organization (JSSO), as on May 1, 2018, there were 298,980 international students in Japan. This was a 12.0% increase from last year.

According to The Japan Times, Japan has envisioned taking in 300,000 foreign students by 2020 and having 10 of the universities in Japan rank among the global Top 100 universities by 2023.

In a bid to make study overseas in Japan more attractive, Japan has introduced many courses taught entirely/partly in the English language; increased exchange programs with various universities in other countries; and also given international students the flexibility of starting their course in September. In Japan, the academic year begins in April.

As per the QS World University Rankings 2020, Japan has the following in the global Top 500 –

Note. Hokkaido and Kyushu are both tied at #132.

Gradually enhancing its performance in the higher education sector, Saudi Arabia now has 2 in the Top 200 universities for the first time ever.

As per the QS World University Rankings 2020, Saudi Arabia has the following in the global Top 500 –

Indeed, corresponding to the change in international student mobility patterns, there has been an increase in the number of students studying in the various universities in Asia.

Which are the Top 10 Asian universities?

With international faculty and more courses being introduced, either partly or fully in English, the language barrier that countries like Japan or South Korea are perceived to have is not so formidable after all.

More the reason to head to Asia for Study Overseas.

Y-Axis offers a wide range of visa and immigration services as well as products to the aspiring overseas immigrants including Y-Path for Students & Freshers and IELTS/PTE One to One 45 min.

Which is the best city to study abroad?