TOEFL: Test of English as a Foreign Language 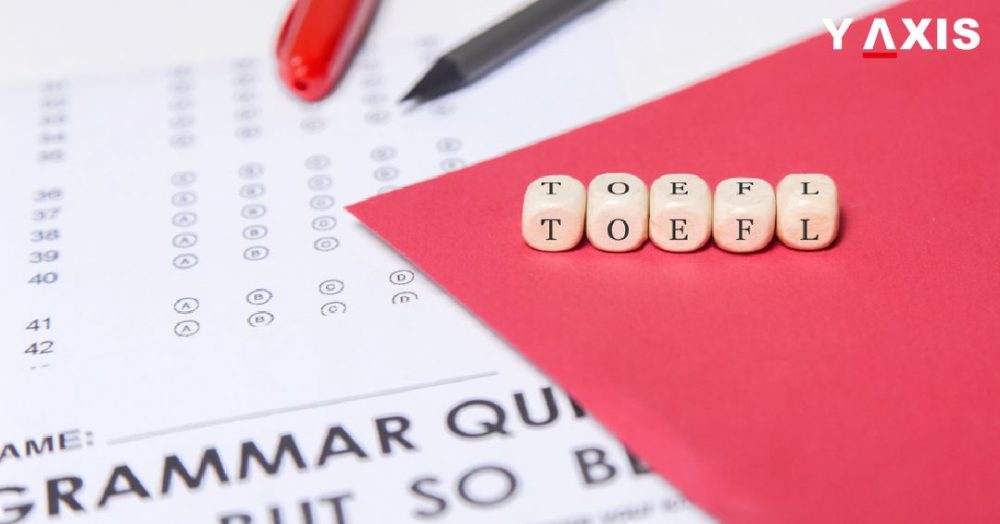 ETS conducts TOEFL and GRE, along with various other tests. ETS is a private non-profit organization that deals with educational research and measurement, mainly through the medium of testing.

ETS is involved in developing and administering more than 50 million admissions and achievement tests in a year at different locations in 181 countries in the world.

As per the official website of ETS, TOEFL gives you an advantage as it is the most widely accepted, most popular and most preferred tests of them all.

Why are standardized test scores required for admissions?

When you approach any college or university for admission, they will begin with your initial screening. This assessment of the suitability of any candidate for admission depends on various kinds of information.

While high school grades are an important criterion, the grades have to be considered alongside other benchmarks as well. High school grades that an applicant secured in one particular country might not necessarily equate to the same grade in another country. This is where standardized test – like TOELF, IELTS, GRE, SAT, PTE, GMAT – come into the picture.

A standardized test, such as TOEFL, offer universities and colleges an impartial way for comparing students belonging to different schools from various countries.

Studies conducted over the years have revealed that a more effective predictor of a student’s preparedness for a course is when school grades are considered along with scores in such standardized tests.

I want to study abroad. Should I give TOEFL or IELTS?

TOEFL is best suited for those wishing to study abroad in the US or Canada.

IELTS, or International English Language Testing System, is generally considered to be the more preferred exam for those wishing to study in Australia and UK. TOEFL, though, is also accepted by educational institutions in Australia and the UK.

Attend a class anywhere, anytime! Get in touch with us if you require TOEFL Coaching.

Basics of TOEFL you should know

← What are the Swiss universities in global Top 100? How did Canada immigration fare in 2019? →