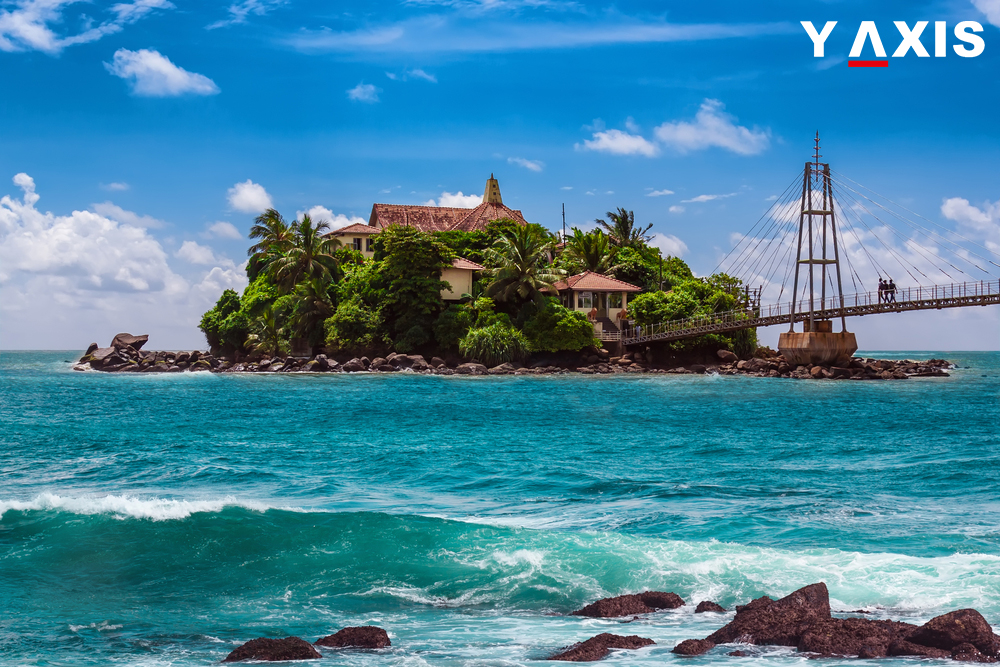 Sri Lanka welcomed 2,116,407 tourists in 2017, its highest ever, according to the data revealed by the SLTDA (Sri Lanka Tourism Development Authority).

The tourist arrivals to this island country grew by 65, 595, or 3.1 percent, over 2016 when the number of tourists entering the country breached the two million mark for the first time.

It was able to attract a high number of arrivals in 2017, though its tourism industry went through a rough time in the entire year.

During the January-April period, the country’ main airport in Colombo, its capital city, was partially closed as many airlines either reduced operations or completely stopped flying to Sri Lanka.

Just weeks after operations resumed in April, the southern part of this South Asian country was devastated by floods, making many resort areas inaccessible. This had impacted its image in international media. As this crisis died down, a dengue epidemic struck around Colombo, lasting for many months, which too had an effect on Brand Sri Lanka as a tourist destination, according to Mirror Business.

Of the total number of arrivals in the country, formerly known as Ceylon, 2,085,272 reached the country via Bandaranaike International Airport, while 14, 099 disembarked at Galle harbour and 10,569 at Colombo harbour, besides 977 at the other ports of entry, data from the Department of Immigration and Emigration revealed.