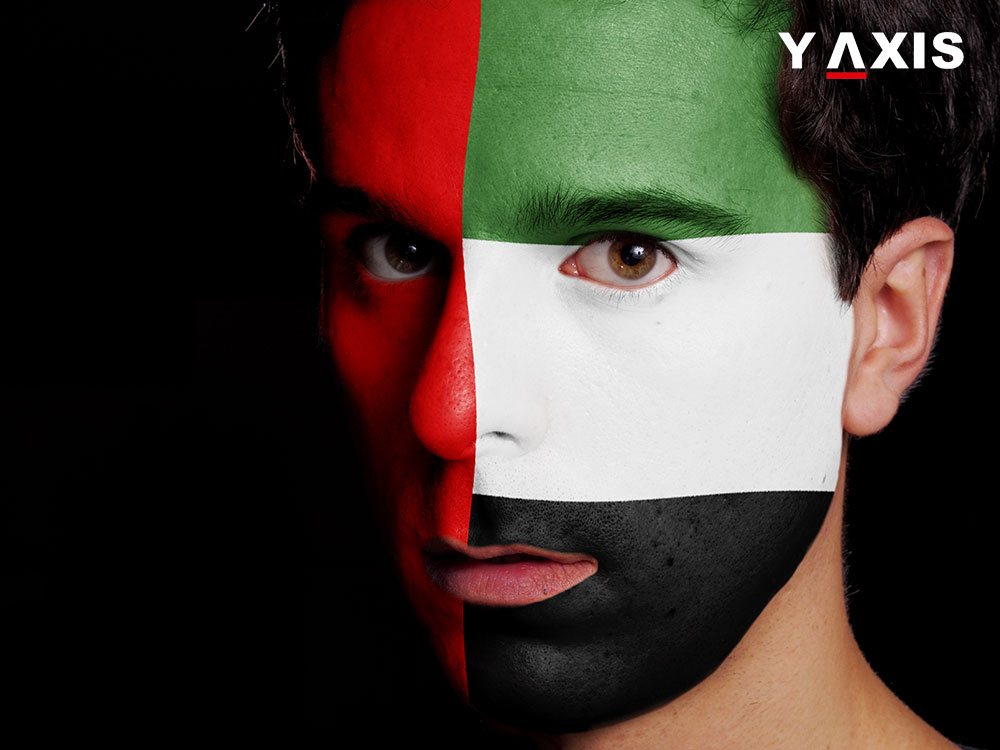 The citizens of United Arab Emirates (UAE) can travel to 122 countries without any restrictions or visa, Arab times cites Al-Qabas daily as quoting recent research results released by Henley and Partners Research Company.

According to it, passport holders of Germany as regarded the most powerful in the world, followed by Brits and Americans. The strength of each country’s passport is determined by the number of countries its citizens can visit without needing any permit.

According to it, UAE topped the Arab countries and Germany achieved the status of being the most powerful because its passport holders can enter 177 countries out of 218 without a visa, says the research data of Henley and Partners Research Company.

British, which tied with Germany at the top spot along last year, fell slightly in 2016 after some countries relaxed restrictions against Germany. On the other hand, Afghanistan passport holds the dubious distinction of being the weakest passport globally as its holders are eligible to enter only 25 countries without a visa.

Only 21 out of the total 199 countries researched retained the rankings of the previous year. The report also showed that that processes for granting visas have improved. Malta, which also gives citizenship to investors, has included two new countries to the list of countries whose citizens can enter it without a visa.

If you have any problems to file for a visa, approach Y-Axis, which can resolve it. It has 19 offices located in eight major Indian cities.