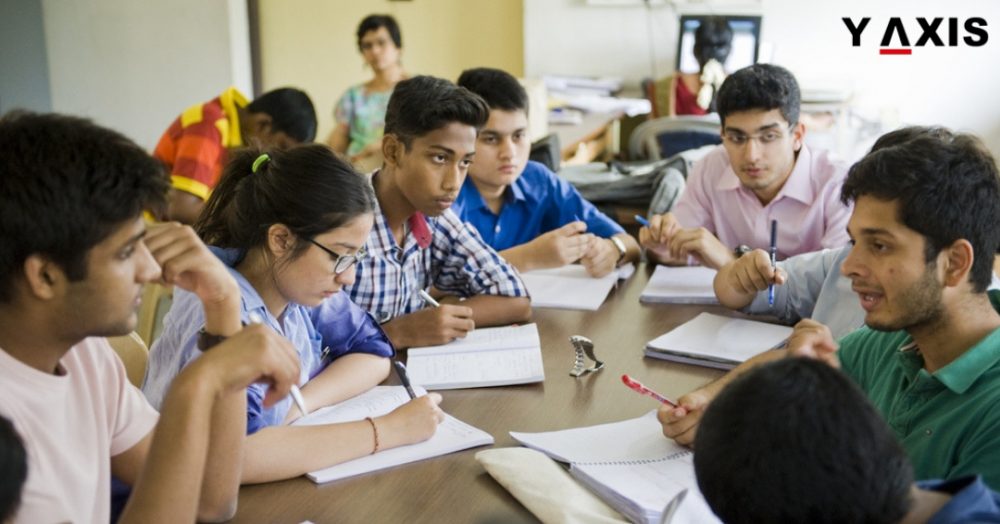 However, the uncertainty surrounding the impact of Brexit is also casting its effect on most students. 23% of high-school students say that they are less likely to consider getting an education abroad. 29% say that studying abroad will help them get a job more easily if they return back to the UK.

The study revealed the biggest concerns that high-school students face:

The study which was conducted by Unifrog questioned over 1500 students. 56% of the high-school students said they would consider studying abroad if they get financial assistance. 52% felt that they did not enough information regarding the opportunities available abroad. 47% wanted to speak to someone who was currently studying abroad. 82% said that they knew no one from their school who was studying the first degree overseas.

50% of all the students believed that their families would support their decision to study abroad.

32% of the students felt that the application process to study abroad should be made easier. 28% felt that if Universities provided language tuition, it would encourage them more to study abroad. 21% felt that it would be an advantage if someone from their school also studied at the same University abroad.

Interested students cited the below reasons to study abroad:

As per FE News, the most popular destinations for UK high-schoolers to study abroad were:

43% of the boys wish to study in the US as compared to 33% of girls. 19% of girls want to study abroad in Australia in comparison to 14% of boys. At 13% both boys and girls feel that Canada is an equally attractive option to study abroad.