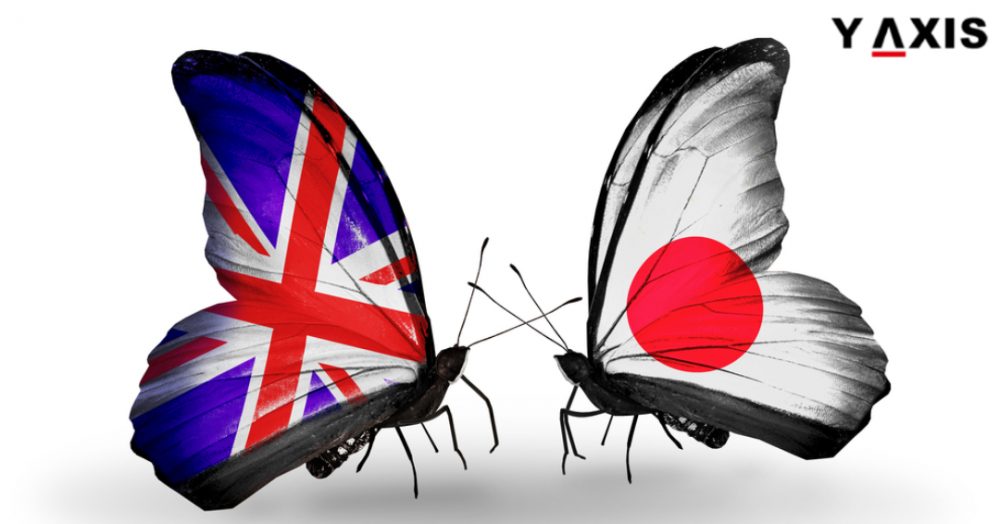 The UK has surpassed Japan as the most costly nation to send expats. The average pay package for expats has increased to £311,240 with an increase of £44,688 as per the latest research.

The report assessed the tax treatments, salaries, and benefits in nations across the world. This is to help nations in fixing their packages for expats while relocating staff overseas. Benefits are inclusive of allowance for covering essential costs like cars, utilities, overseas school fees, and accommodation.

The average mid-level expat worker package in the UK is currently £311,240. This is an increase of 17% in comparison with 2018. Cash salaries constitute less than 1% of the hike. The majority of the hike has resulted from cost of staff perks in the UK, as quoted by the BM Magazine.

ECA International Remuneration Manager Oliver Browne carried out the research. The worth of a regular salary package for an expat in the UK saw an enormous rise in 2018, said Browne. The increase of £44,688 was chiefly due to the major hike in the cost of benefits. It includes those offered by companies to overseas workers like international school fees and rental costs, said Browne.

The standard rental and housing costs for expats increased all across the UK. The worth of benefits offered by the company for covering these expenses rose greatly on an average by £23,881.

Switzerland is the 2nd most costly nation in Europe for expat salaries after the UK. The average cost per expat for a firm is £178,260 on an average. Nevertheless, a major part of this accounted by the highest cash salary in Europe on an average with £66,940 while in the UK it is £55,948.

Salaries in Switzerland are constantly on the higher end of the scale said, Browne. However, so is the case with costs on the majority of the cities in Switzerland. Notwithstanding the higher value, high pay packages imply that locals are still prosperous. This is in comparison with their counterparts in Europe, said Browne.

However, it is still affordable to send expat workers to Switzerland when compared with the UK. This is due to low taxes and lesser value of benefits that must be offered by the company.

Furthermore, the Republic of Ireland also witnessed a rise in the rankings. It entered the list of 20 top most costly nations to send expat workers.

In line with the trends in the UK, costs of benefits have notably increased in Ireland. This is due to a hike in rental and accommodation fees.

← Germany chiefly attractive for Overseas Students, Entrepreneurs All that you need to know about India E-Visa →