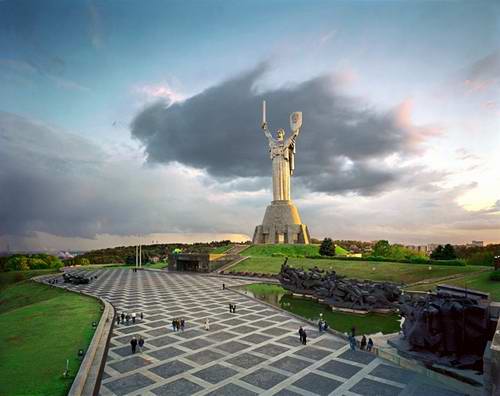 The Ukraine government has decided to liberalise visa regime for service travellers from India.

Mr. Shevchenko, who was on a visit to the city on Friday, told reporters that bilateral trade between the two countries, grew ten-fold in the last few years to reach US $ 3 billion.

“There are indications that the trade will grow significantly in the coming years as new opportunities open up,” he said. Sectors like higher education, pharmaceuticals, IT, bio-technology and aeronautics were among the areas offering new opportunities for Indo-Ukraine trade engagement.

Ukraine already attracted over 10,000 students from India, including 2,000 from the State, who were pursuing higher education there.

The two countries were slated to hold an inter-government dialogue in April for further boosting bilateral trade and this would be followed by an India Show in September.