US Department of State issues visa bulletin for August 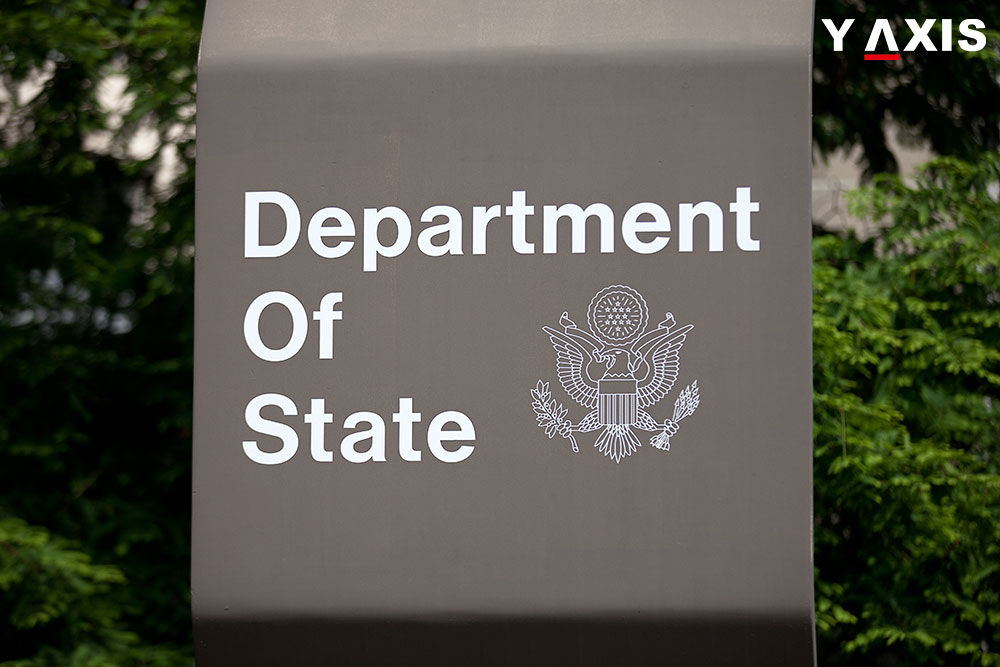 The United States Department of State issued the August 2016 visa bulletin and fixed cutoff dates for employment-based first preference Chinese and Indian chargeable applicants in addition to the second preference segments for citizens of ‘all other’ countries.

The fixing of dates in these segments demonstrates the massive demand for immigrant visas and absence of availability in these categories for future immigrants for the remainder of this fiscal year. Lexology is quoted as saying that it does not expect the government to shift ahead any filing dates until its new fiscal year, which commences on 1 October.

For first preference (EB-1) applicants, the ‘application final action date’ for August 2016 for Indian and Chinese chargeable citizens will be 1 January 2010.

The institution of the separate ‘filing date’ chart last year notwithstanding, the applicants are requested to take cognisance that the ‘final action’ chart in the Visa Bulletin has been for I-485s the functional filing date chart with the U.S. Citizenship and Immigration Services (USCIS).

The deadline priority date has been fixed on 1 February 2014 without any movement of from the July dates for Chinese and Indian EB-2.

If you would like to apply for a visa to migrate to the US under other categories, do come over to Y-Axis which will assist you and guide you in filing for visas at its 19 offices located across India.