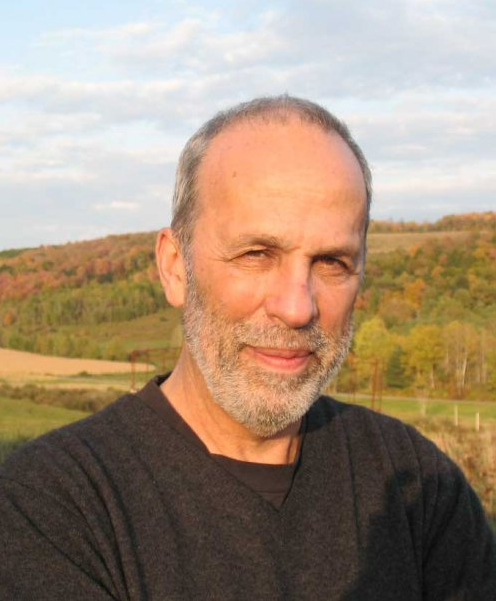 In a move that aims to provide relief to Indians wishing to travel to the US for business and leisure, the US embassy in New Delhi is preparing to simplify visa application norms and speed up associated paperwork after President Barack Obama last week called for a national strategy to develop the country into a top travel destination. “We want to make it easier for travellers to apply for a visa to visit the United States,” James Herman, Minister-Counsellor for Consular Affairs, US Embassy – New Delhi, said recently in New Delhi. “We think President Obama’s executive order is quite exciting for us; it’s a challenge for us to continue to innovate,” to attract more Indian travellers, he said, according to a report by Mint.

With the new measures in place, the embassy expects “14 per cent growth year-on-year till 2020 in the number of visas processed”, Herman said. “As the US economy grows and the Indian economy grows, more people want to travel. Combining B1, B2, the business tourist visas, it allows visiting relatives on one visit and to do business on another visit without applying for another visa.”

Obama’s executive order, posted on the White House website, said a task force would explore ways to promote “travel opportunities throughout the United States with the goal of increasing the United States’ market share of worldwide travel, including obtaining a greater share of long-haul travel from Brazil, China, and India”. “The US market share of spending by international travellers fell from 17 per cent to 11 per cent of the global market from 2000 to 2010,” it said.

The American tourism and travel industry represents 2.7 per cent of the gross domestic product and accounted for 7.5 million jobs in 2010, with visitors from overseas responsible for the creation of 1.2 million jobs. In 2010, on average, a visitor from India spent USD 2,402 (around Rs. 1.18 lakh) per trip lasting 6.5 weeks. That compares with USD 2,435 spent by the average overseas visitor who spent three weeks in the country, according to US government data. According to the US Travel Association, the number of travellers from emerging economies with growing middle class populations — such as China, Brazil and India — is projected to grow 135 per cent, 274 per cent and 50 per cent, respectively, by 2016 from 2010.

“More money spent by more tourists means businesses can hire more workers,” Obama said at the Florida election meet, AFP reported. “I want America to be the top tourist destination in the world.”

Herman said, “The president wants us to facilitate legitimate travel.” The executive order, however, will “not apply to employment visas, which are H and L category visas”, he said, adding that 2011 was a record year for H1B work visas with over 68,000 processed in India. Cap on the number of employment visas issued is mandated by the US Congress and cannot be changed without its approval, said another US embassy official. In all, there are some three million Indians in the US, including students.

The response to the US initiative from the Indian travel and tourism industry has been lukewarm. “First of all, the US people will have to change their mentality and thinking process that whoever goes to the US wants to settle over there,” said Iqbal Mulla, President, Travel Agents Association of India (TAAI). “Around 30-40 per cent of total visa applications get rejected (at present). They don’t give any reason and we are not even authorized to ask.” About 10-15 per cent of the total visas are referred to Washington for approvals, he said. “This is their internal process based on the information collected by the US authorities,” Mulla said. Only five to six per cent of them get approved after being referred, he added.

P.R. Srinivas, India head – Hospitality, Travel and Tourism, Deloitte Touche Tohmatsu India Ltd, a consultancy firm, pointed to systemic problems such as the lengthy documentation process. “There are not many people available for conducting visa interviews. There is resentment in travellers due to the interview sessions which tend to be a bit personal. It is like a grilling session,” he said.