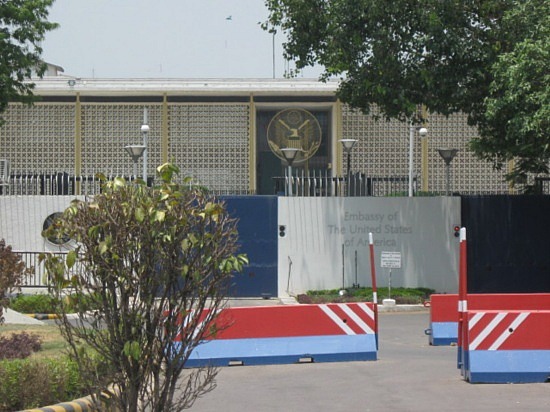 NEW DELHI: As a follow-up to the executive order issued by US President Barack Obama announcing a major initiative to woo tourists from India, China and Brazil; the US Embassy in New Delhi has announced measures to streamline the visa process for Indian travellers.

These include consular road shows in different parts of India to educate potential travellers on the US visa process.

“We are looking at a 14% increase year-on-year in visas issued in India across all categories till 2020. After the executive order following President Barack Obama’s announcement on the thrust on tourism from India, China and Brazil, we’re hoping to achieve faster processing and lower wait time for all visa categories,” James Herman, minister counsellor for consular affairs at the US Embassy in India, said on Friday.

“There were over 130,000 Indians who travelled to the US under the business executive programme last year. Fiscal year 2011 also saw a total rise in numbers of 3000 for Indian business visas,” Mr Herman said.

The BEP, which is a fast track visa programme for some Indian companies who are large users of different categories of US visas, covers the short term B1 as well as long-term employment categories such as H1B and L1 categories. “The programme has been streamlined and is now managed out of our Chennai consulate general,” Mr Herman said.

He, however, confirmed that there were fewer companies under the BEP programme in 2011 compared with 2010. The number of visas issued under BEP had also seen a small decline in 2011.

Notably, some Indian companies had come under the scanner for visa misuse in the US and it is believed that many have been removed from the BEP. In efforts to streamline the BEP, the US embassy is planning proactive outreach with business representatives in India and BEP Forum programmes with companies.