A US immigration official announced this week that the US is looking at ways to keep more foreign-born high-tech entrepreneurs in the country. Members of California’s Silicon Valley start-up community met with U.S. Citizenship and Immigration Service Director Alejandro Mayorkas for an informational meeting to officially launch its “Entrepreneurs in Residence” program. 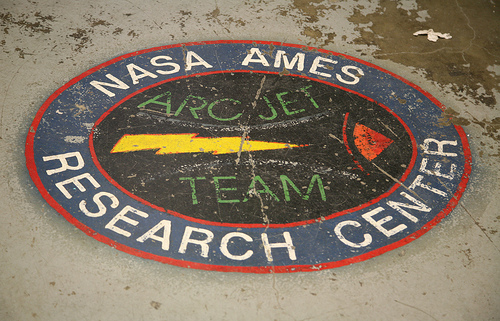 The event was held on the campus of the NASA Ames Research Center. It focused on addressing a recurring tech industry complaint that student immigrants who could stay and set up companies that benefit the US economy are instead leaving and setting up businesses in their home countries. Immigrants and tech companies say this is because the US immigration process is too difficult.
Under the new program, Mayorkas said the US immigration department hopes to become more responsive to the needs of tech startups. He added that they would eventually choose five specialists from the private sector to guide policy and training for immigration officials who make decisions on individual visa applications. The goal for this would be to keep the immigration department from applying traditional formulas to the unorthodox business models common in the startup world.

It is important to note that this program will not create a new US visa but will make the existing immigration system easier for entrepreneurs.

The Obama administration has worked towards approving more liberal immigration policies to keep foreign-born engineers and scientists in the US.

Opponents of the decision to make immigration easier for highly skilled workers argue that equally qualified US citizens are displaced by immigrants willing to work for less in exchange for gaining the right to live in the US. However, according to a 2010 study, Harvard Business School associate professor William Kerr found that changes in the number of visas granted to skilled workers over several years appeared to have little effect, positive or negative, on the job market for American engineers and scientists.

← Funds for foreign study? Take your pick Getting A Visitor Visa Is Easier Than You Think →