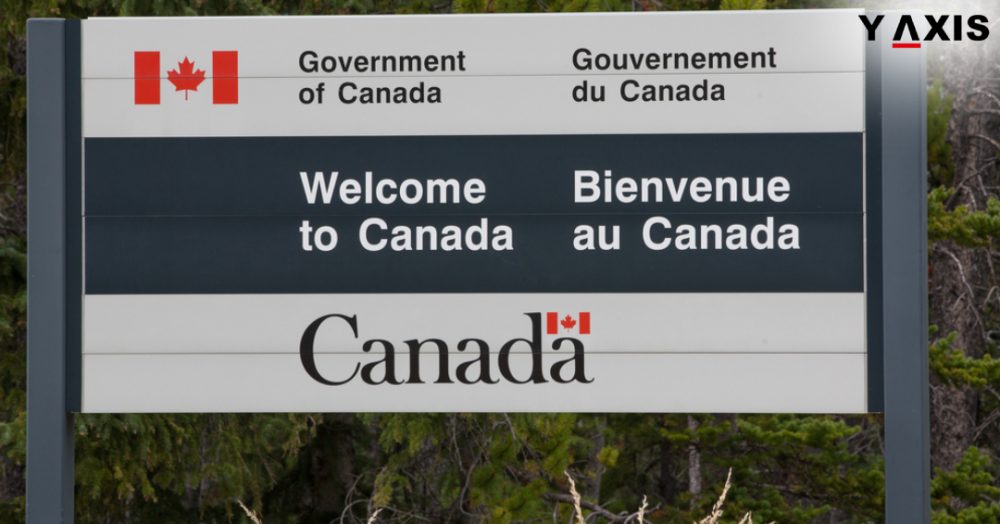 Overseas Tech workers are now opting for Canada even as the US is losing out to the Maple Leaf Nation. The share of overseas interest in jobs in Canada increased by more than 50% in the last 4 years. This is as per Indeed the job site.

Though the tech industry is booming in the US, overseas interest in US tech jobs is not. This is due to the fact that though the US has a severe need for highly skilled tech professionals; its immigration system has become highly unwelcoming.

The share of overseas interest in US tech jobs has remained unaltered from the beginning of 2018. This is as per the latest data from Indeed, the international job listing site. However, by all accounts, it had to be increasing, as quoted by the VOX.

14% of all clicks on tech jobs in Canada in May posted on Indeed were from Overseas Tech workers. However, only 9% of tech jobs in the US attracted clicks from overseas candidates.

Overseas interest as a % of the total interest in tech jobs in Canada has increased steeply by 55%. This is in the last 4 years as per Indeed.

The absence of growth in overseas tech job interest is due to the tougher immigration procedures. This is even for highly skilled overseas workers who use the H-1B Visa. The stricter immigration rules have been implemented after the executive order signed by Trump in 2017 – Buy American and Hire American.

The duration and difficulty of the US immigration process have both increased. It can now take from some months to as long as some years. This has resulted in lesser number of overseas tech workers considering the US as an option for employment.

According to Experts, both Canada and the US are facing scarcity of domestic highly skilled workers. This is also threatening the growth of their Tech industries. The US has however made it tougher to hire overseas tech workers. Canada, on the other hand, has streamlined its policies for tech immigrant workers.

As a result, Canada is emerging as a tech hub now. Of late, several US tech firms like Microsoft and Amazon have opened their offices in Canada. Perhaps, this is easier than having to deal with ever-tightening immigration laws in the US.

Immigration curbs worry Start-ups in the US