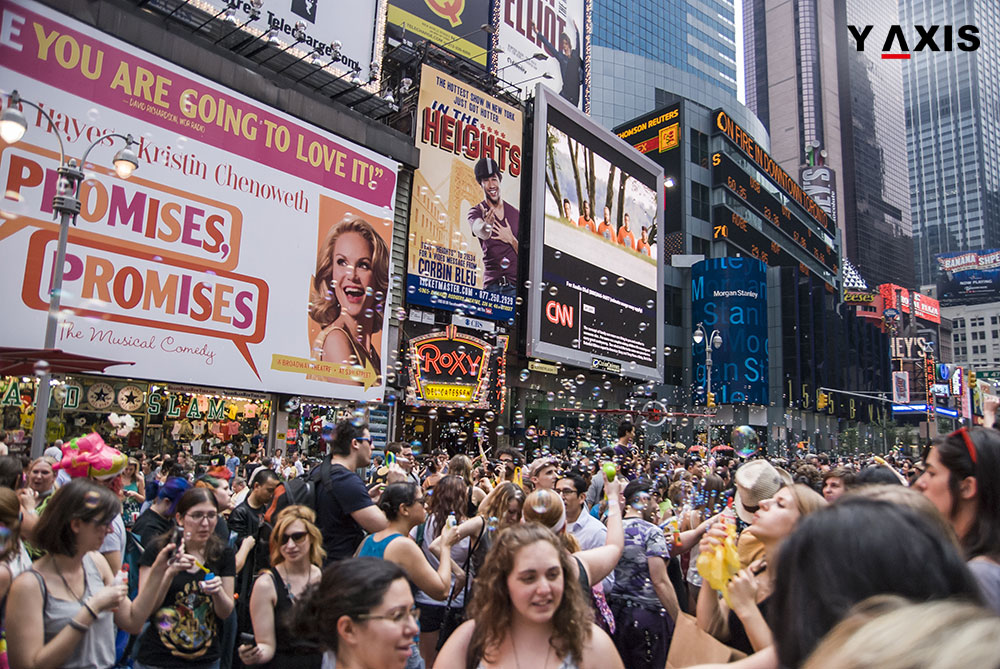 The United States will be home to about 45 million immigrants by the year 2017, according to estimates. The reasons for the rise in immigration in the EU, Australia, New Zealand, Canada and the US are the same. People in these countries are ageing and skilled workers of a young age are on the wane, so these countries need immigrants to keep their economies going on the growth path.

This is the view of the America’s Society and Council of the Americas too, which believe that as 76 million people of the baby boomer generation are on the verge of retirement and only 46 million workers native to the US are expected to enter labour market by 2030, immigration is necessary to power the economy of the US in the future.

Huffington Post quotes Eric Weiner in his essay in the Wall Street Journal, entitled ‘The Secret of Immigrant Genius’, as saying that though foreign-born Americans make up for only 13 percent of the US population, they own a third of all the patents and 25 percent of all Nobel Prizes conferred to the US.

There is a common thread among all the immigrants who have been successful and have made valuable contributions to the communities by investing in education and participating and integrating into America’s intellectual establishments. Migrants in a country go through a transition, which involves a challenge. When they are successful during this phase, they start being more resourceful and engender innovation in the bargain.

That is the reason why developed nations in the West, with large intangible assets, often attract immigrants in droves. Statistics from the Migration Policy Institute reveal that Europe, the US, Australia and Canada witnessed 48.6 million immigrants entering their countries legally in 2015. This is thrice the number of immigrants of 15 million in 1980. The number is only going to increase in the future.

If you are planning to migrate to the US, come to Y-Axis, which has 19 offices across India, for assistance and guidance on what type of visas to apply for depending on your skills and qualifications.