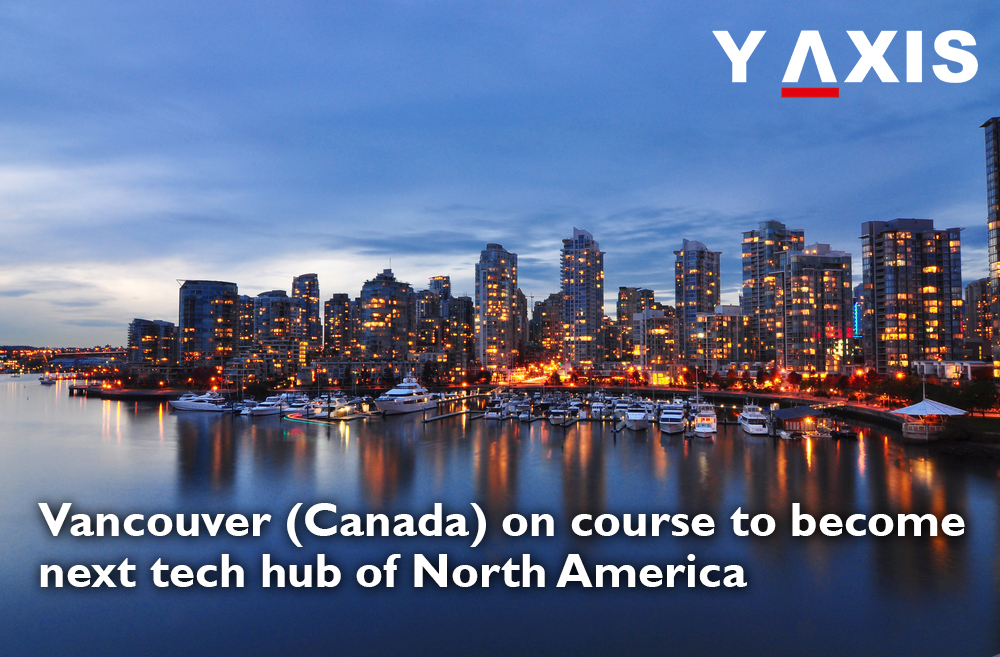 British Columbia’s most populous city, Vancouver, because of its proximity to IT hubs like San Francisco and Seattle is likely to gain the most from the restrictionist policies of the US. The government, as well as the industry, are said to be trying to make the most of this.

According to Fortune, the province’s advantage is not just geographic. In fact, Canadian tech majors such as Hootsuite, Kik and Shopify had already launched their operations in Vancouver. Canada’s more welcoming immigration policies, its tech sector have been attracting the interest of American tech majors that depend on foreign talent for quite some time.

In fact, Microsoft, Amazon, Facebook and Boeing have all set up offices in Vancouver, where some of the staff is overseas and is Working on Temporary Visas, allowing them to collaborate with their colleagues in Silicon Valley and Washington State.

British Columbia (BC) has in the past decade seen the number of skilled tech workers grow by 27 percent, which was powered in part by companies from the US. The province’s government has been making efforts to woo US tech companies to open offices by making it easy for them to invest there. It has done so by offering financial incentives and hastening up the process of granting visas to Foreign Skilled Workers.

In June, the government of Canada also launched a reforms package, known as the Global Skills Strategy, to attract skilled workers. With this strategy, visa processing has been fast-tracked across Canada. In order to distinguish itself from other provinces, BC also increased the tax credit for virtual reality (VR) and augmented reality (AR) companies that move into it.

Amrik Virk, BC’s former minister of technology, innovation, and citizens’ services, said that the policy was introduced with the idea of making Vancouver the global capital of VR and AR along the lines of Silicon Valley, which is a hub for software engineering, and Los Angeles, a hub for movie productions.

If you are looking to Migrate to Vancouver, get in touch with Y-Axis, a premier immigration consultancy for services in immigration, to apply for a work visa.