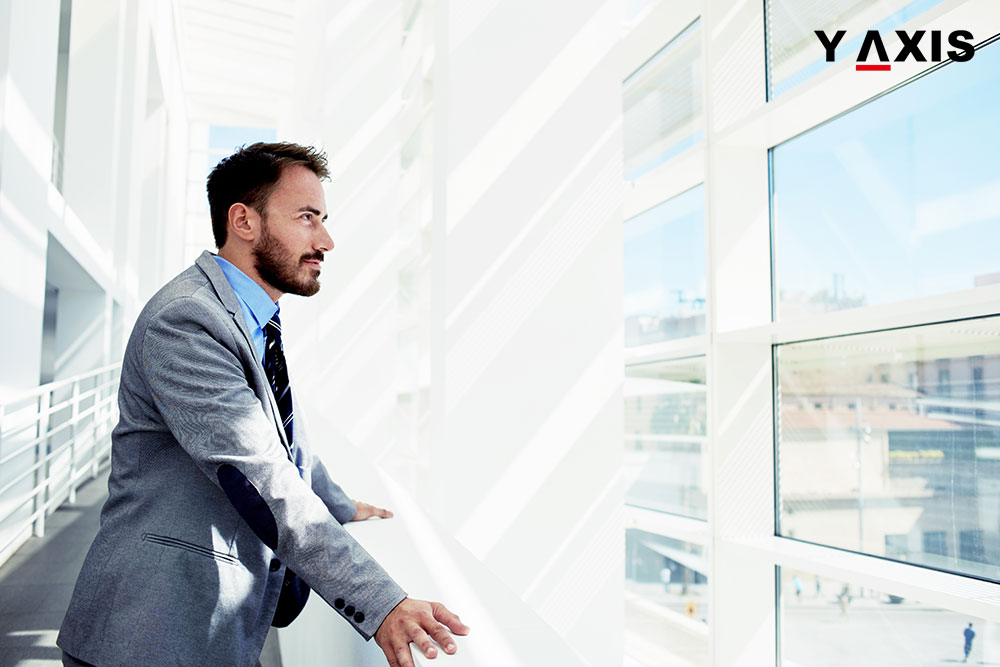 The way their women are treated in some underdeveloped countries, is considered one of the main factors for the rich to migrate to a developed nation, according to a report.

Released recently by New World Wealth, CNBC Africa quotes the report as saying that well-to-do people want to see their daughters to grow up in a peaceful and friendly environment.

This report states that after certain parameters were taken into consideration, Australia emerged as the safest country for women in the world. New Zealand takes the second spot, while Canada, the US and Scotland are rated as the third, fourth and fifth safest, respectively.

Factors taken into account as far as woman’s safety was concerned included protection against slavery, assault, rape, trafficking and so on. It, however, glosses over larger issues such as lack of gender bias at the workplace or public spaces and eligibility to occupy high positions in public life.

The safest countries in Africa for women are said to be Angola, Botswana, Kenya, Mauritius, Namibia, South Africa, and Zambia. On the other hand, Libya, Mali, Somalia and Sudan are considered the least secure African countries for women.

As per the report, women’s safety will play a very important role in the development of a country going forward.

In addition to women’s safety, other factors that make well-off people migrate to another country are: better educational opportunities, business-friendly environment, healthcare system, taxes, inclusivity, and friendly climate, among others.

← India: Foreign tourist arrivals experience a 7.3% growth for the month of June 2016 What the short-term UK student visa entails →