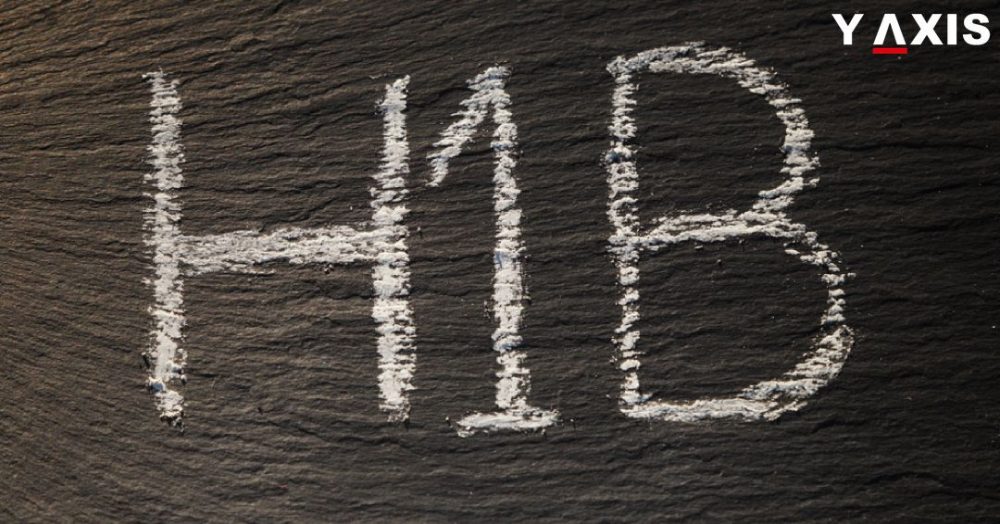 The H-1B Visa is so much popular among the IT professionals in India and continues to remain so notwithstanding the troubles. There is a lot more to this US Work Visa than mere the opportunity to work in the nation.

With the passage of time after the boom in the IT industry, outsourcing was a big hit and more Indian professionals started working on site. Many families in India have minimum 1 or 2 such people who got the privilege of working in the US. They later also got a Green Card and settled there, as quoted by the Money Control.

The individuals who got this opportunity became the pride of the family or perhaps even the village. This is after having lived in the US and raising the quality of life of their family in India. It also enhanced their prospects of getting a bride in India. This became an invisible factor that increased their value in the matrimony market.

This phenomenon was termed as the ‘American groom’ and they are in demand even to this day.

Anu P who turned 25 recently had just 1 condition for her parents who started looking for a groom. It was that the prospective man should be employed in the US. Jerrin Madan was also very clear that she wanted an ‘American groom’.

For both Anu and Jerrin, this is their ticket to freedom. It is a chance to live their dream that many women in India get rarely.

Thus, marrying an H-1B Visa holder is a shortcut for many in India to reach their dream for most. It is probably for this reason that there is no way that H-1B will fall out of favour despite the issues around it. Not in the near future, at least.

The US is now more dependent on overseas talents: SHRM