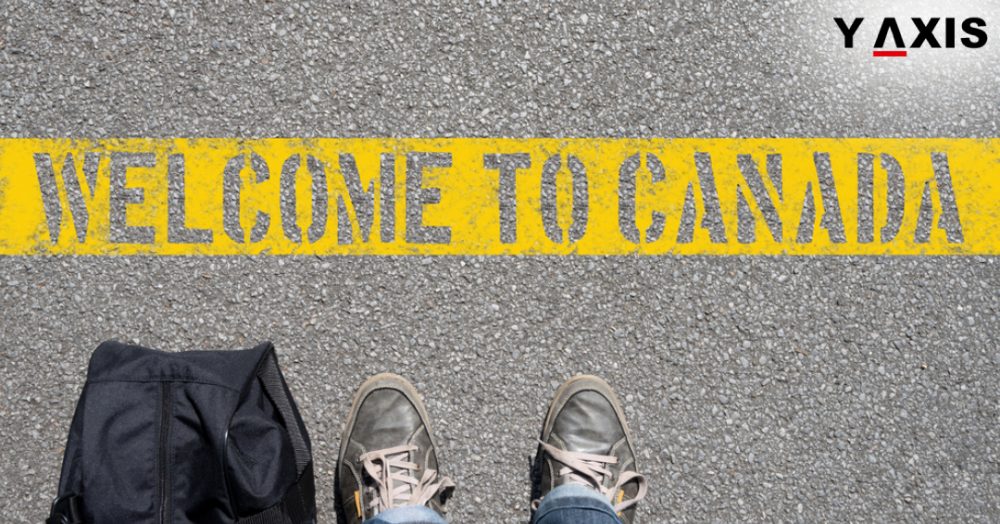 The easiest PNP to get Canada PR in 2020 varies from person to person.

The most ideally suited Provincial Nominee Program (PNP) for any immigrant has much to do with the area of expertise of the person applying for the stream.

Each of the provinces that are part of the PNP has their own tailor-made dedicated streams specifically targeting a particular category of migrants – skilled, high-skilled, investors, or students.

The provinces and territories taking part in PNP have 70+ nomination streams between them.

Being provincially nominated gives you 600 additional points towards your Comprehensive Ranking System (CRS) scores. With these additional points, there is almost a guarantee of your profile getting an Invitation to Apply (ITA) in the next draw from the Express Entry Pool.

Generally, Saskatchewan PNP is believed to be the easiest of them all to get through.

Created in the 1990s, the Provincial Nominee Program (PNP) is a much sought-after pathway for skilled foreign workers to get Canadian permanent residency.

9 provinces and 2 territories in Canada are part of the PNP. 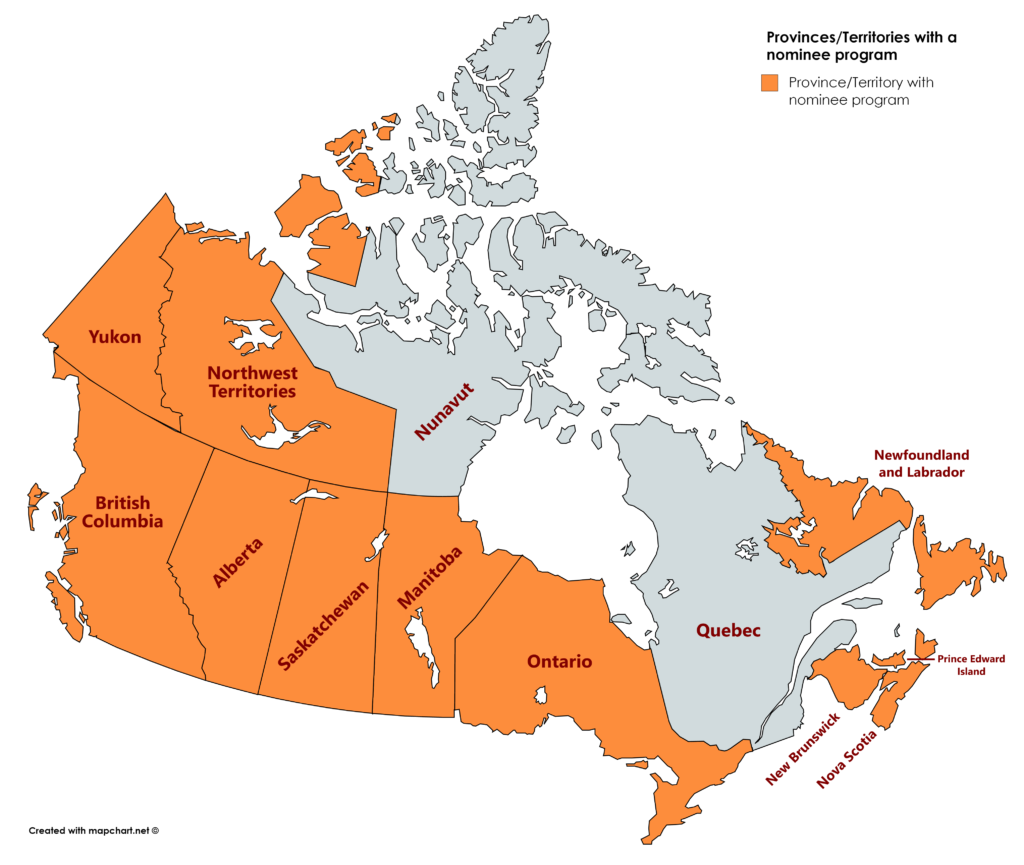 Nunavut does not have any system of provincial nomination.

Quebec, on the other hand, is the only province in Canada that is not a part of the PNP. In keeping with a separate agreement with the federal government in Canada, Quebec has its own program for inducting immigrants to the province – Quebec Skilled Worker Program (QSWP).

The PNP has indeed come a long way. Admitting a mere 233 in 1996 which was the first year of the program being operational, the admissions target for 2019 is set at the 61,000 mark. 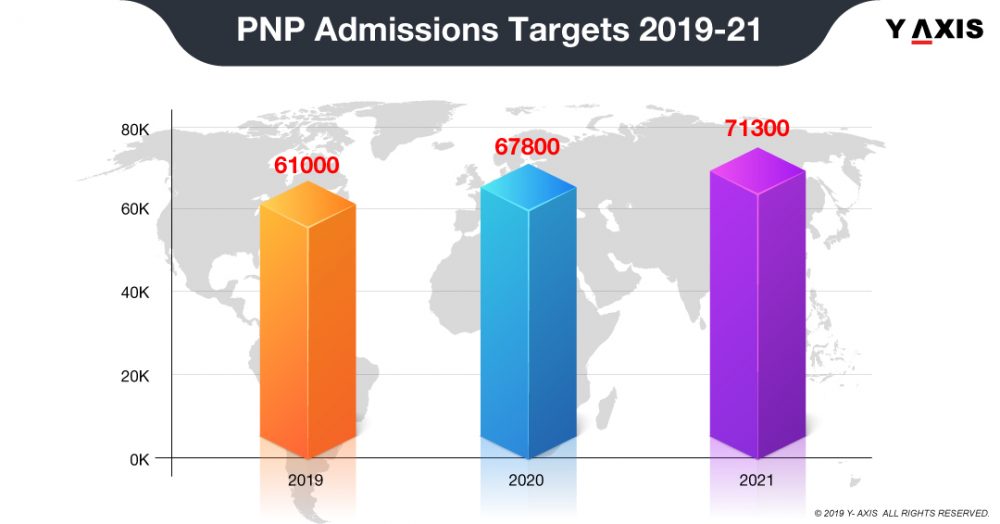 Canada is facing an acute labour shortage throughout the country. As per a November 21 Report by the Canadian Federation of Independent Business (CFIB), though Canada’s private-sector job vacancy rate has stabilized somewhat it has still “maintained its historic high of 3.2 per cent during the third quarter of 2019”.

With more than 110,000 members, the CFIB champions small businesses. The CFIB is regarded as the largest non-profit organization in Canada devoted to the creation and support of a conducive environment in which small businesses can flourish.

As per Ted Mallett, the Chief Economist at CFIB, “This is now the fifth consecutive quarter in which we’re seeing a record high vacancy rate.”

As per the CFIB, in November 2019, province-wise vacancies in Canada stood at the following –

With so many vacancies to be filled, PNP is the ideal pathway for gaining your Canada PR in 2020. Saskatchewan Immigrant Nominee Program (SINP) can well prove to be the ideal platform for kickstarting your overseas dream.