Why Indian tourists should not give Taiwan a miss 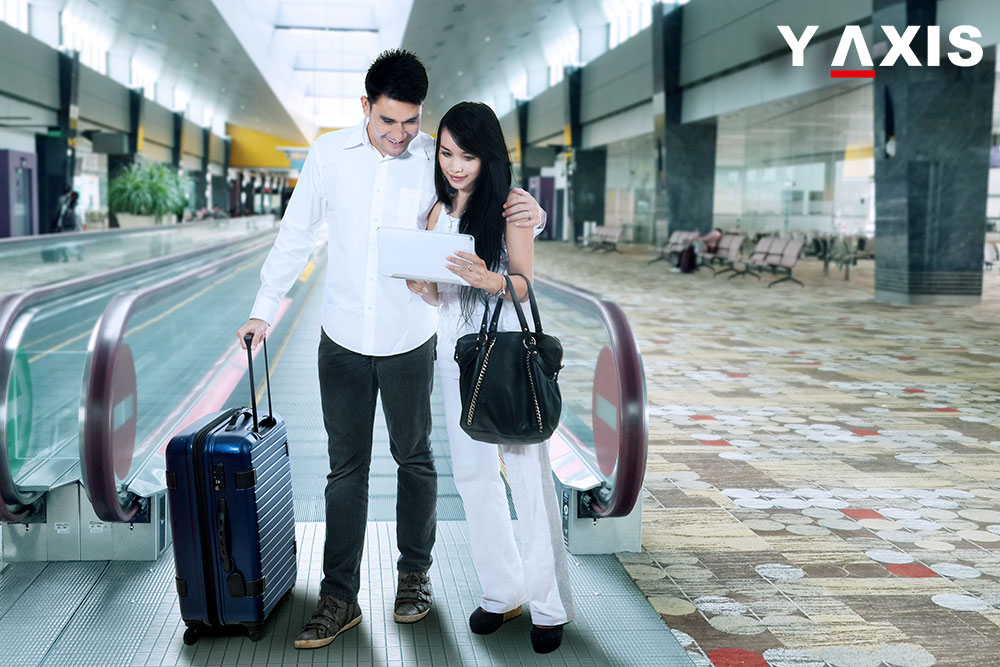 As Taiwan, or Chinese Taipei, has recently started offering free online visas to Indian nationals, let us see what attractions of this East Asian country may captivate an Indian.

One of the major attractions of this highly industralised country is its capital, Taipei. A modern city, it offers nightlife that is on par with its metropolitan counterparts in the Western world.

It is dotted with skyscrapers, state-of-the-art malls and Japanese lanes. Taipei 101 tower, which is 509 metre high, is a bamboo-shaped building, which includes a world-class shopping arena at its base and an observatory at the top offering amazing vistas of the city. Taipei is a paradise for gourmets, which offers varied cuisines. The huge Shilin market is a paradise for shoppers. Among the other tourist attractions are the National Palace Museum, with a large collection of Chinese Royal art shifted in 1949 from Beijing’s Forbidden City, the Yangmingshan National Park, the Chiang Kai-shek Memorial Hall and Wanhua and Datong heritage sites. The Maokong tea region, removed slightly away from the city, is also among the must-sees, says India Today.

No travel to Taiwan can be complete without a visit to the Sun Moon Lake, Taiwan’s largest water body, which is located in Yuchi Township of the Nantou County. One of the charms of this lake is that it houses the Thao tribe, an aboriginal tribe of Taiwan, which still follows its longstanding customs and traditions.

The Tsou-Ma-Lai Farm is another enchanting place in Taiwan, which lies on the border of Yujing and Danei Districts. Spanning an area of 120 hectares, it houses 80 hectares of grassland, a farmland and a fruit garden. From here, visitors can view the mountains surrounding this place from three directions. Zengwen River valley is on one side, while the Mt. Ali and the Wu Shan Hill occupy the other ends. It houses play areas, restaurants, race course, campsites and so on. There are different types of accommodation such as log cabins, prairie villas, orchid halls and European-style hotel rooms.

Kenting National Park, which is located on the Hengchun Peninsula in the southern part of Taiwan, is renowned for its arresting panoramic views. It has mountains, caves, coral reefs and white-sand beaches, and is dotted with banyan trees, limestone caves and narrow canyons.

The park’s major resort, Kenting Town, has all the attractions to keep a modern tourist happy. They include bars, restaurants, nightlife, et al.

Taiwan offers more which can be checked on its tourist website http://eng.taiwan.net.tw/.

If you want to tour Taiwan, approach Y-Axis to get aid and assistance to file for a tourist visa from one of its 19 offices located in India’s eight major cities.