Why Japan is failing to attract immigrants 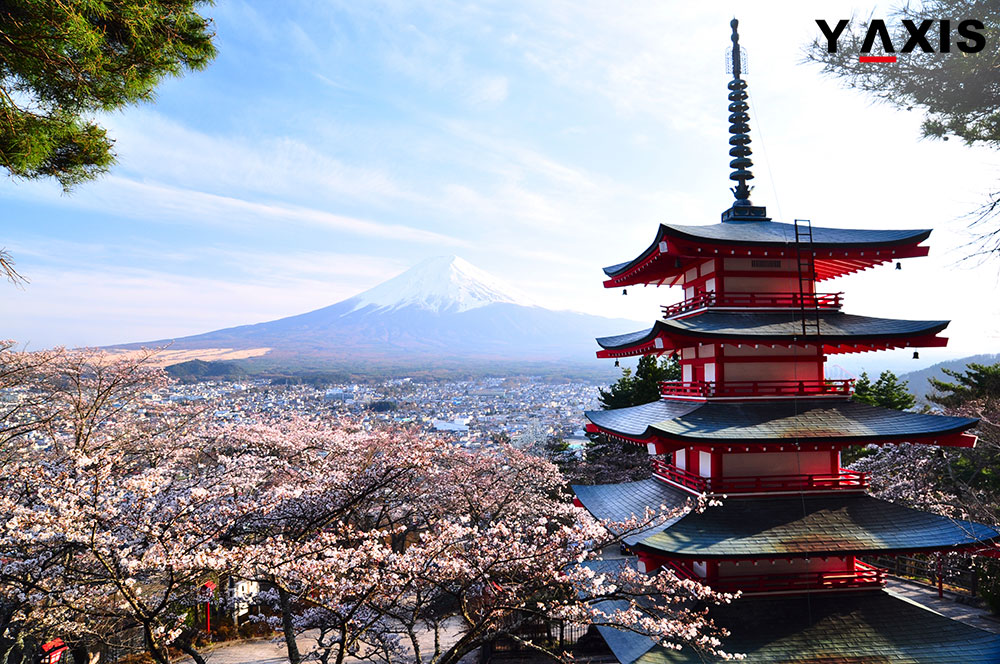 If there is one country which has a scarcity of labour, it is Japan. This can only be addressed by attracting workers from foreign countries.

Though Japan needs 17 million migrants to keep it on the track of development in the coming decades, it would not be a smooth sailing for the country to reform its current immigration laws, says Valery Kistanov, an expert on Japanese affairs.

The challenge is that Japan is quite a one-dimensional country, which has to cope with the changes that globalization is bringing in. This means that the Japanese have to adjust to a new way of life, such as accepting people from different cultures and embracing new technologies. As of now, the only substantial number of migrants in Japan is from Korea.

Radio Sputnik quotes Kistanov as saying that Japanese citizens would need to get used to seeing young woman paramedics from the Philippines and Indonesia. The drawback, however, is that employers in Japan prefer to hire natives who will not disturb the country’s traditions and culture.

Alexander Panov, a former envoy from Russia to Japan, feels that it is unlikely to see Japan following in footsteps of the EU by fixing compulsory migrant quotas. Japanese could not be pressurized there, he adds. Panov adds that he was not confident of Japan embracing migrant workers in the near future.

But Indians are making their presence felt in the East Asian nation, albeit in a marginal way. If you are open to migrating Japan, please come over to Y-Axis, which will offer assistance and guidance in filing for a work visa.