Women aged 25 and above can enter Saudi Arabia unaccompanied 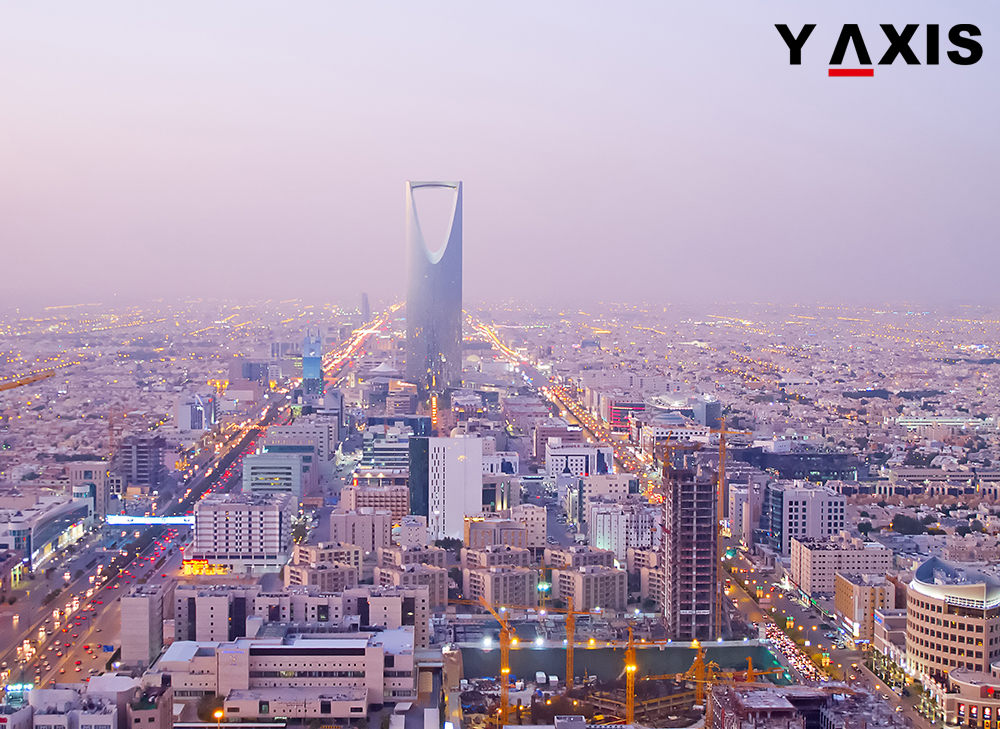 A spokesman for the SCTH (Saudi Commission for Tourism and National Heritage) said henceforth, women aged 25 and above can enter Saudi Arabia alone as they would be granted a tourist visa.

Omar Al-Mubarak, the commission’s licensing department director general, was quoted by Arab News as saying that they would be granted a single-entry visa, which would be valid for up to 30 days. This new visa, which has been added by the Kingdom of Saudi Arabia, is distinct from the Visit, Work, Umrah and Hajj visas.

It was recently stated by the SCTH that they would announce the commencement of granting visas in the first quarter of 2018. Al-Mubarak told the news daily that they had completed drafting executive rules for these visas.

An electronic system is currently being developed by the IT department of the commission for the granting of Tourist Visas in coordination with representatives of the Foreign Ministry and the National Information Center. The country’s trial period of carrying out the tourist visa system, during 2008-2010, saw over 32,000 tourists enter Saudi Arabia. Several tour operators had facilitated their visa procedures, which were licensed by the SCTH.

The objective of the Tourism Visa Initiative is to give a new lease of life to the earlier tourist visa scheme so that tourists could explore new destinations in the sovereign Arab state to enhance its tourism and to better its tourism and heritage facilities and services.

This initiative would also create more jobs for nationals of Saudi Arabia and expand the country’s scope of international tourism, which is dependent now only on religious tourists entering it during the seasons of Umrah and Hajj.

A component of the National Transformation Program 2020, the initiative falls under the purview of the commission’s campaigns to achieve Vision 2030, giving the tourism industry more attention.

If you are looking for Travel to Saudi Arabia, talk to Y-Axis, the world’s no.1 immigration and Visa Company, to apply for a tourist visa.